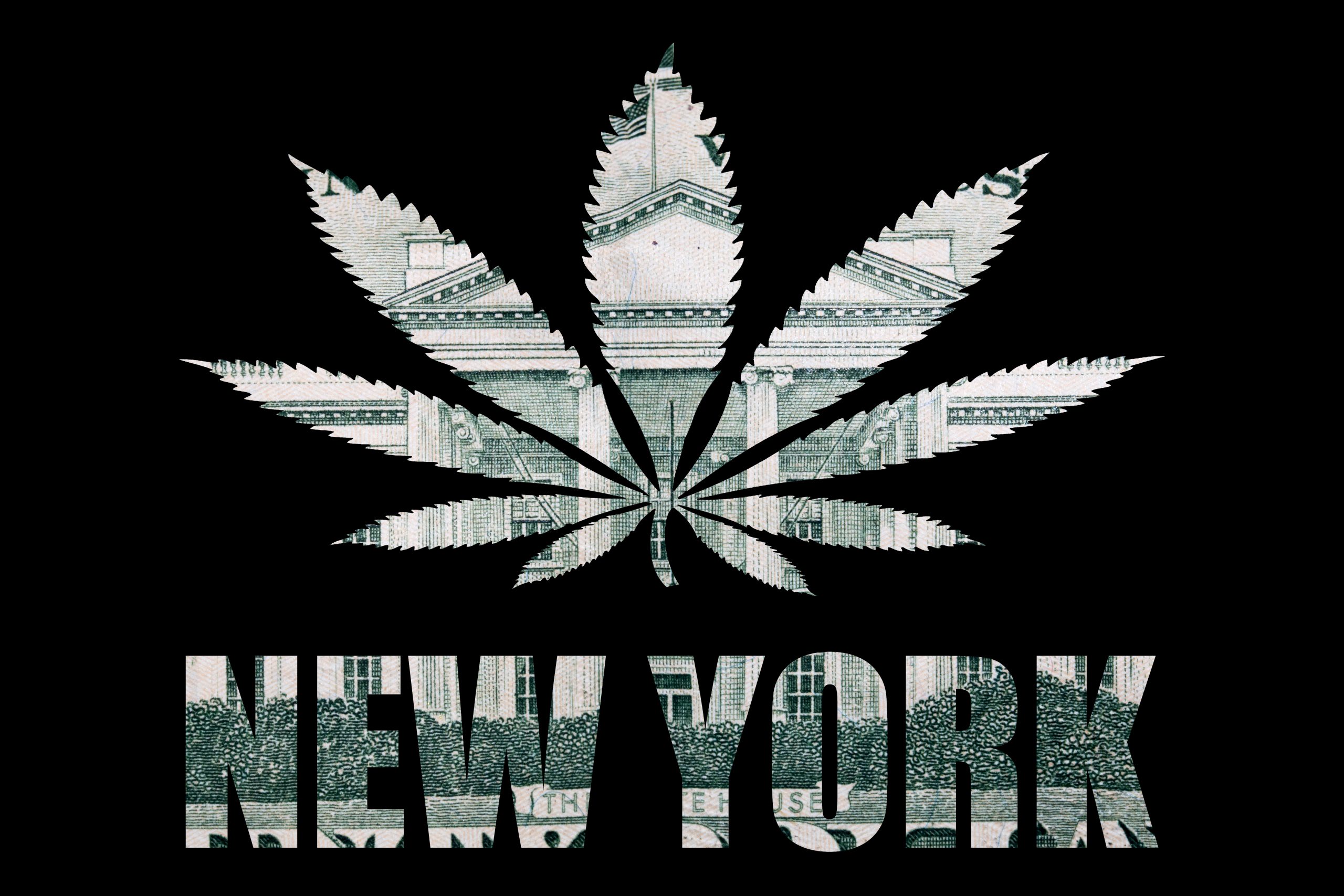 Nearly eight years after the legislation was first introduced, on March 31, 2021, New York Governor Andrew Cuomo signed the Marijuana Regulation and Taxation Act (the “MRTA”) into law, making New York the most recent state to legalize recreational marijuana. The MRTA takes effect immediately, even though the sale of recreational-use marijuana is not expected to become legal for another year or two, as the state still needs to create a regulatory framework for the cannabis industry.

Under the MRTA, adults who are at least 21 years old may possess up to three ounces of marijuana and up to 24 grams of concentrated marijuana, and are permitted to use marijuana and concentrated marijuana unless otherwise prohibited by state law. Of particular interest to employers, the MRTA specifically states that nothing in the law “is intended to limit the authority of . . . employers to enact and enforce policies pertaining to cannabis in the workplace” or “exempt anyone from any requirement of federal law or pose any obstacle to the federal enforcement of federal law.” Under federal law, marijuana is still classified as a Schedule I controlled substance and therefore is not legal.

Notably, the MRTA provides some protection for employers as well. Employers are not considered to be in violation of Section 201-d of the NYLL if they take an action related to an employee’s use of marijuana when: