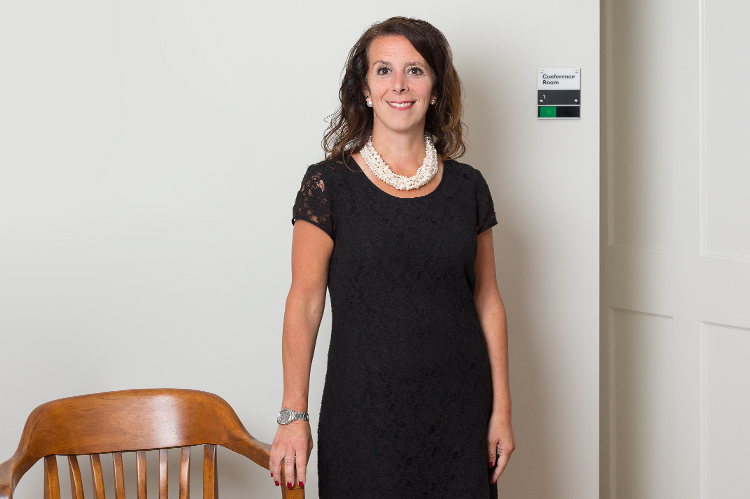 Jana was most recently the Office Manager at a boutique Matrimonial and Family Law firm in White Plains.  Prior to this, Jana worked for over 15 years at a law firm with several locations in New York State that specialized in Real Estate and Default Mortgage Banking.  She began as a paralegal and after several years was promoted to Team Leader.  A few years later, she became the Office Manager of the Fishkill office and the Assistant Director of Foreclosure firmwide.

Jana has participated in several management courses throughout her career including classes on the ADA, Discrimination, Harassment, Leadership and Situational Awareness.  She also has conducted trainings on several topics including Effective Communication in the Workplace and Organization and Efficiency. Jana is also a member of the Association of Legal Administrators.

Jana is from Beacon, New York and still calls Beacon her home.  She enjoys hiking, cooking (having attempted a few lessons at the Culinary Institute in Hyde Park), Broadway shows and live music.